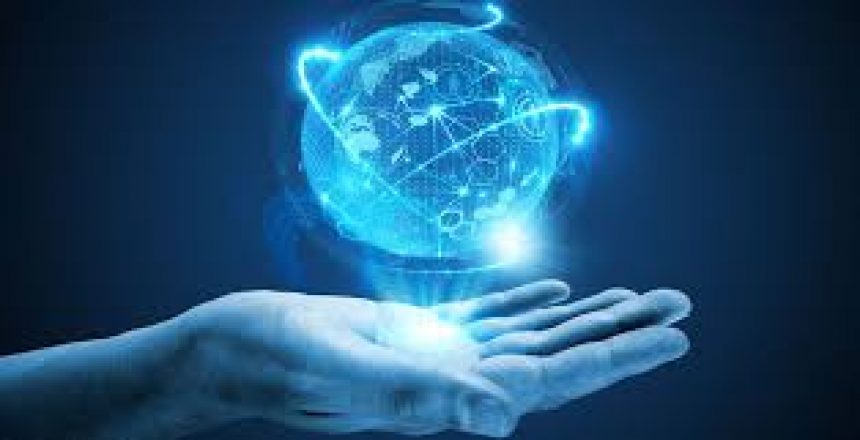 I grew up with Tomorrow’s World, a television programme on the BBC that showed you the latest technology that was available then, but not widely available. I also grew up with Science Fiction, the fictional notion that everything can be made possible.

In Star Trek, there is a thing they call a holodeck, which is a lifelike projection that makes anything possible, and scenarios can be acted out in that room.

Don a VR headset and you can go to a virtual reality world today. Originally a gaming concept, it has some real world benefits too such as helping people who have dementia revisit places of their past and awaken parts of their brains.

AR (Augmented Reality) is something that has been around for a while too. I’ve seen a video of a man with a projector and camera on his chest that could recognise objects and project things onto surfaces. Along came Google Glass and made it possible to do that from a pair of spectacles.

MR (Mixed Reality) overlaps both VR and AR, so a field operative like a service engineer can be working on a system and see the circuit diagram projected in front of them. Since MR is an emerging technology, it is incredibly expensive.

XR is like a box of chocolates, where you’d find the different realities inside. One of the advantages to XR is that there is heavy development in the free and open source community so that one day the technology will be ubiquitous and seeing people walk around with a smartphone glued to their hand will be a thing of the past, and people will be able to engage in conversation easier.

Most of the focus has been on auditory and visual with XR, but Northwestern University has created a tactile skin interface, so a user can feel sensations through their skin. 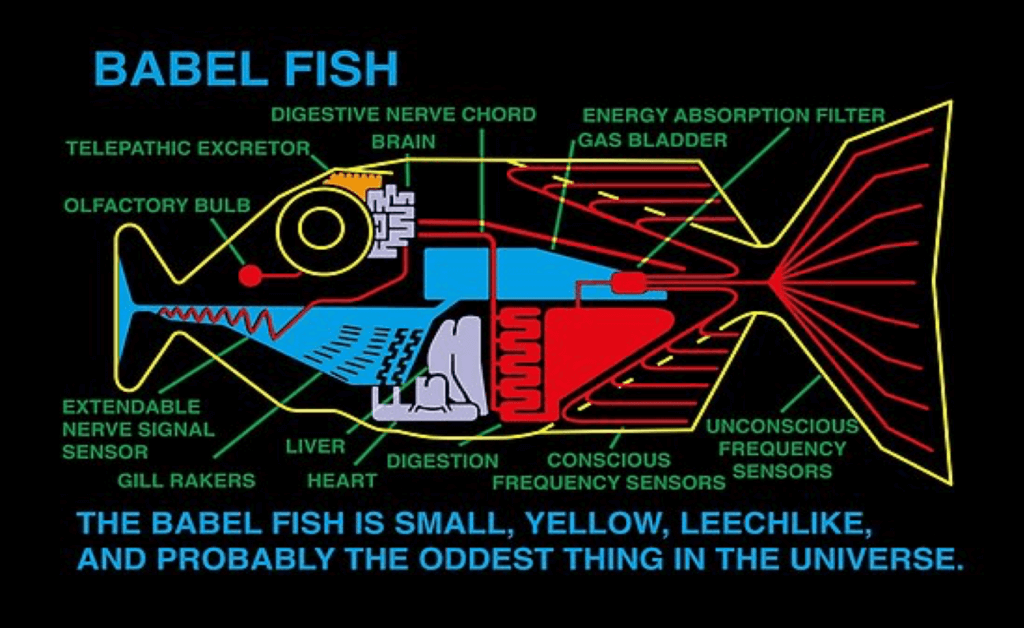 In The Hitch Hiker’s Guide To The Galaxy, Arthur Dent gets a fish pushed in his ear that enables him to understand all languages.

There is a device called ili that is a one way tourist translation device that turns English into Spanish, Chinese, Korean and Japanese. It does not need an Internet connection to turn English into another language. There are plans to extend the languages available on the device. 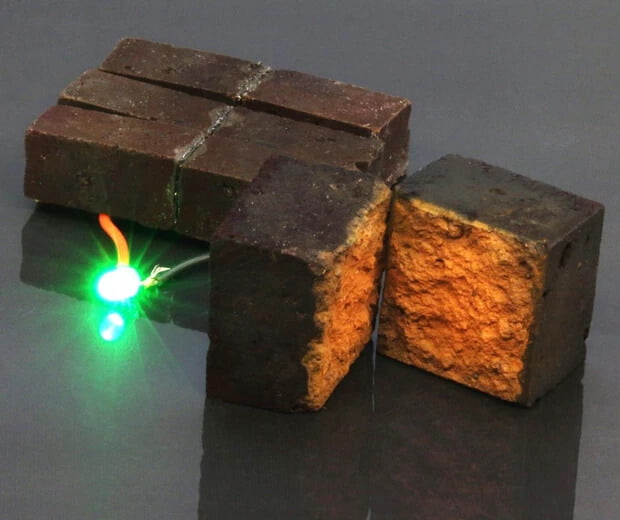 The chemicals in a common house brick contain Iron oxides that give the brick it’s red colour as well as silica and other chemicals. Research is being carried out at The University of Washington in St Louis have found that by using an additive polymer turns them into a super capacitor, a bit like a battery. It means that one day, we could all have solar panels on our houses that charge the bricks and release the energy as required.

Heliatek, a German company that makes thin film solar panels called HeliaSol that are 8% efficient is working on a solar film that can be applied to any surface which they are calling HeliaFilm and they plan will be sold in 2022.

The University of British Columbia has created an earthquake proof coating called EDCC (eco-friendly ductile cementitious composite) and is applied at a thickness of 10mm to provide interior walls a seismic upgrade so they can withstand more intense earthquakes without cracking or collapsing.

Solveiga Pakstait, a graduate from Brunel University has created a tactile smart food marking system which she initially called Bump Mark, it is now called Mimica.

BraiBook is a handheld eBook reader that converts common eBook formats and plays them through Braille as well as converting them into audio for people who cannot read Braille.

Brightsign have developed a glove that can be worn by a deaf or partially hearing person that captures and interprets their sign language in 31 different sign languages into the spoken word that enables a deaf-mute person to “speak”.