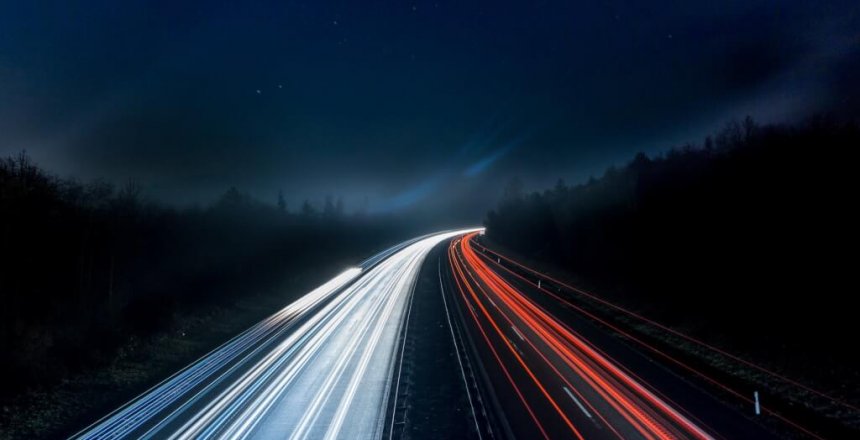 We can feel autumn creeping in, the leaves are turning their autumnal shades and fall to leave interesting patterns on the ground; the days get shorter and colder and you may find yourself spending more time on your computer.

This September, I’m offering a 10% discount off my hourly rate to help you make your computer speedier. Let’s get started…

On both Windows and Mac, there is a performance lag when there are too many files on your computer.

When we bought our computer, we had a clean slate to work from but over the years they become cluttered with parasites.

In the dim and distant past, a computer had expensive memory and cheaper storage, so when you bought your computer it came with a small amount of memory and a large hard drive.

Computers were developed to “swap” programs out of memory and to hard drives so that a more important task can use the memory, this swapping process takes time (since hard drives are slow devices) and the less memory you have the more the computer needs to swap.

You need the power settings changed from battery saving to high performance for a number of reasons:

Replace a hard drive with a SSD

Your hard drive is a glorified record player, you have to wait for it to spin up to speed then the arm has to come out to read and write data from the drive. If you have hard drive sleep enabled, every time you need to use it, it has to spin up again and read the data.

A SSD (Solid State Drive) has a number of benefits (lighter weight, no moving parts to damage, lower power consumption, etc) but it’s biggest is speed. A SSD is 10-20 times faster than your old hard drive.

You can clone a hard drive to a SSD, useful if you have software that you’ve lost the licence to but it is much better to start with a clean slate. The performance improvement of a SSD means that it will install your programs quicker, and a clean install removes the clutter that your operating system (be it Windows or Mac OS) installs all over it. Your data can always be copied over later, or restored from a backup.

An important feature of any computer is the ability to take a backup. We have online cloud storage systems these days, but it is equally important to keep a backup of your computer.

Have a look at differential backup solutions like Windows 10 File History or Apple’s Time Machine. These work by creating an initial full backup, then only save the changes to files. If you overwrote an essential document, you can go back in time to prior to overwriting it, and bring that essential document back.

In the last few years there have been significant breakthroughs made in the computer industry, from thinner components that use less power yet are considerably faster. Memory has doubled in speed after every generation and the recent introduction of NVMe storage that is 50-100 times faster than traditional hard drives, with no moving parts and low power usage.

USB 3 ports (the blue ones) are 10 times faster than USB 2 ports (the black ones) and USB-C is considerably faster than that, capable of powering the computer in some cases as well as being used to drive the monitor, so you have a single cable for everything.

Wireless technology has been considerably improving, not only with the speed of connections but also with the range available from your router.

Laptop battery technology has also improved from simply providing a strip of cells joined back to back, the removal of the DVD drive and using NVMe has made it possible to use sheets of cells stacked up to make lighter and thinner laptops that last longer.

Computer cases can also be considerably smaller now that the DVD drive has been removed, a computer can fit in the palm of your hand yet be faster than your old one. Some computers have become so efficient that they don’t even have fans.