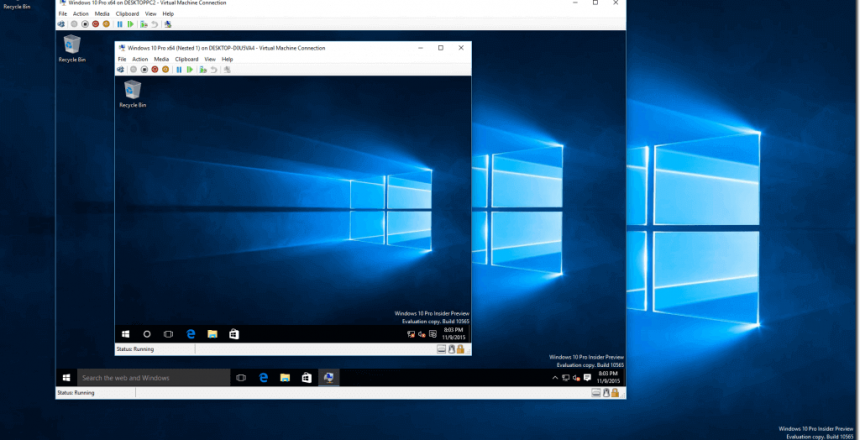 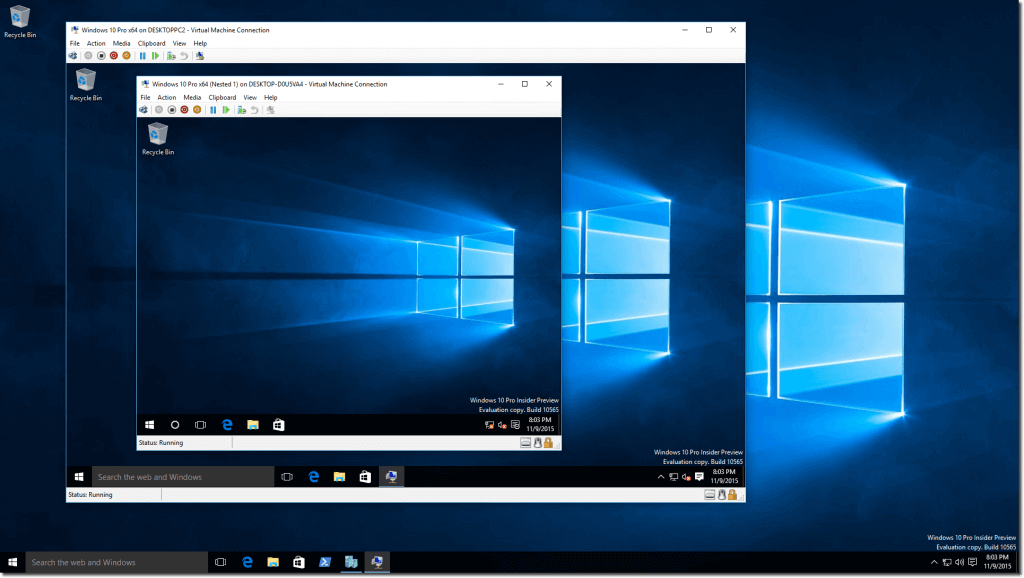 If you need to run another operating system alongside Windows 10 Professional, you need to install the optional Hyper-V manager to your Windows 10 installation. This originally came into effect in Windows 8 and replaced Microsoft Virtual PC, which would let you run Windows XP on Windows 7.

Hyper-V (from its codename: Viridian) is a Virtual Machine manager that runs as an optional component on Windows 10 Pro. If you have the Home edition, you need to upgrade to Windows 10 Pro for this feature.

What can I do with Hyper-V? 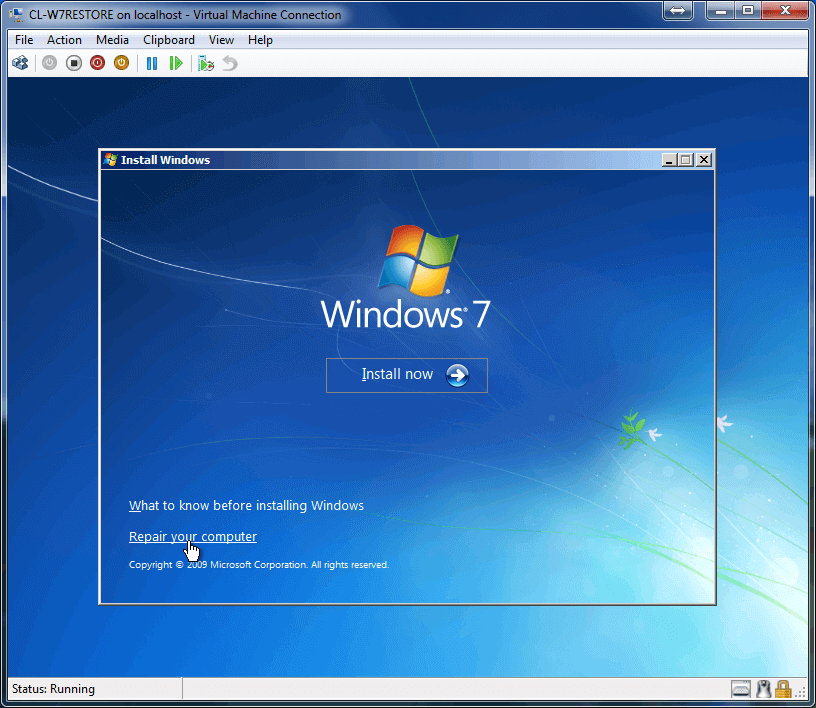 Let’s say that you have bought a new Windows 10 computer and need to have access to a Windows 7 program you had on your old computer, you could convert the computer into a Virtual Machine and run it alongside your Windows 10 machine.  You can restrict Internet access so the computer doesn’t get infected and it will run and do everything it did before. You can even connect a USB device like a memory stick or printer to it through the settings.

You are not limited to the number of Virtual Machines you run neither, so you could have several on the go at any one time. If you have a collection of old PCs with different programs on them, you can run them on one computer and each will run as if they are on their own computer, completely isolated from each other

You can run other operating systems with Hyper-V such as Linux and BSD provided they are made for Intel, but you can’t run Mac Virtual Machines on Hyper-V.

There are two offshoots of Hyper-V instances, the first is called Sandbox, which enables you to trial out a program or app, and if it turns out to be bad, a rogue or a virus, you can wipe the Sandbox clean.

The second offshoot is called Windows Subsystem for Linux, it is a Linux Virtual Machine that can access Windows, so anyone who knows Linux can run programs that work on Windows as well as Linux.