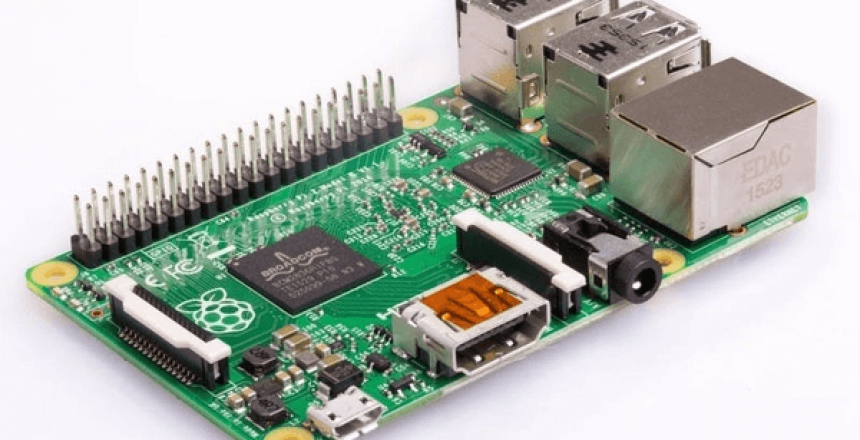 Memory is hugely important with computers, especially with the Raspberry Pi. The more memory you have, the better programs run, especially since the Raspberry Pi is being used for desktop applications now, being able to run everything with more memory. It does mean the price of the 8GB version is £75. Perhaps in the future when a manufacturer makes a 16GB memory chip, they will release a 16GB version.

There is support in the beta firmware for booting from USB with hard drives and SSDs, although it depends on the USB interface as to whether this works or how reliable it is. I’m sure with the newest NVMe SSDs you can get disk access of ten times faster than the memory stick.

Raspberry Pi OS (formerly Raspbian) is a 32 bit operating system. This is because the Pi Zero, original Pi and P2 have 32 bit processors. There is a beta version of Raspberry Pi that is 64 bit, which makes a lot of programs run faster. Once this is out of beta, then it will be available to the masses.