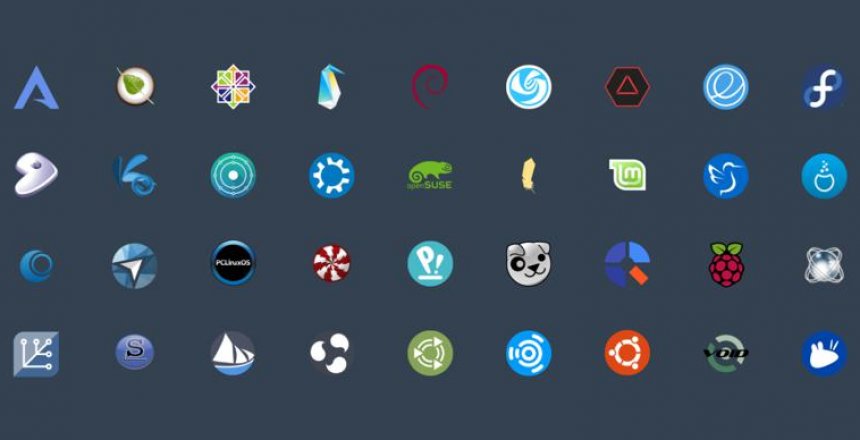 Linux is a marvel, a free operating system that once you learn how to use it effectively, it just works. We live in an ever changing world, but Linux doesn’t change that much. So let’s get into what Linux is.

It all starts with Unix

In the evolution of computers, large companies had to use systems that were incompatible with each other, which made it difficult if a company bought a rival with a different computer system. Unix solved this problem by making a universal system of operation across all devices. Unix wasn’t free, and often it was supplied in a binary form and each manufacturer had it’s own version (Sun had SunOS and Solaris, IBM had AIX, even Microsoft had Xenix)

There was a move towards opening Unix up to new markets by making it open source, and GNU (Gnu’s Not Unix) had started making free and open source tools. 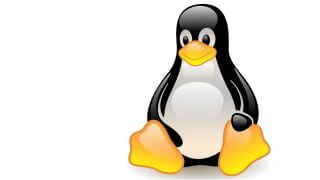 Back in 1991, Linus Torvalds was at university and took the world by storm by releasing his Linux kernel source to the masses as free and open source. When combined with the GNU utilities it became a working operating system.

I started using Linux back in 1996. I built servers including a few file and print servers for companies. Windows has a habit of discontinuing support for printers and cheaper USB only printers can’t be used on a network, however with a Linux server, they can be. Thanks to two features of Linux, the inherent multi user nature of the operating system and the fact it can run on older hardware makes it ideal for something that makes your life easier. 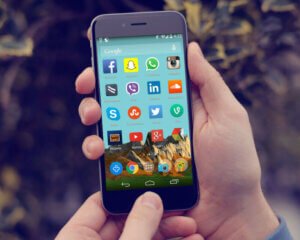 You’d be surprised just how common Linux is. If you own an Android device, that is Linux with custom code to make it work on mobile and tablets; your smart TV uses Linux; modern washing machines use Linux; most web servers on the Internet use Linux and the most powerful computers use Linux.

Chromebooks run a stripped down Linux so the user can only use what Google wants them to use. 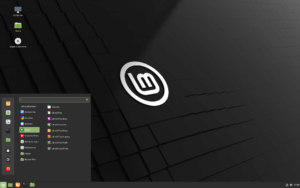 Linux Mint is a distribution of Linux that looks like Windows, which makes it easier to migrate away from Windows.